Toyota and Lexus surprised everyone in mid-December 2021 by previewing an entire fleet of electric vehicles that will be launched by 2030.

The event was also the first public appearance of the first of several Lexus EVs slated to debut in the coming years. We’re talking about the RZ 450e, a compact crossover SUV that shares the e-TNGA electric vehicle platform with the Toyota bZ4X and Subaru Solterra.

While there weren’t that many images released at the event, they clearly revealed that the RZ 450e looks like a proper Lexus and not a rebadged Toyota. Now, Lexus has dropped two more photos of the RZ 450e that give us a better look at the electric crossover’s profile and rear end. 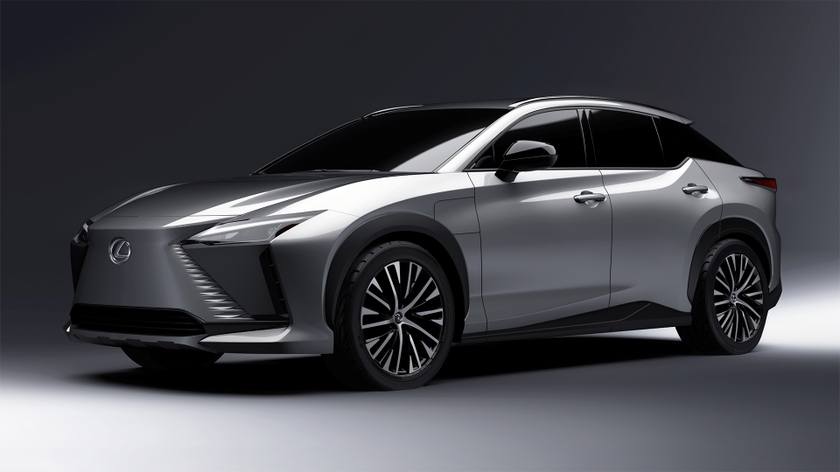