In order to fully appreciate the 2021 Lexus IS as the most thrilling IS ever, we need to start at the beginning. The Lexus IS has evolved time and again for over 20 years, with the flagship model debuting in Japan in 1998. When the first IS vehicles were released in Japan, they were actually known as the Toyota Altezza. Since Lexus was exclusively an export brand until 2005, they were sold in a chain of dealerships known as Toyota Vista Stores in Japan, and it also won Japanese Car of the Year award for 1998-99.

By the year 2000, the Lexus IS 300 had landed in North America. That's right, the year of "Y2K" and "Gladiator" also brought us a new Lexus flagship. There are many words that could describe the 2000 Lexus IS, but our favourite is “pioneer”.  A pioneer for many reasons, but it was most notably a leader in the tail light market. Its signature tail lights became so popular, and they influenced the development of clear LED tail lamps to the point they were known as 'Lexus-style' or 'Altezza lights' in many circles.

Through the decades, Lexus introduced us to an IS hatchback, the development of a more powerful engine, and 5-star safety ratings. But unlike other brands, only a few face lifts. One of the more dramatic face lifts was in 2005, when the second-generation IS was released. It followed in the footsteps of the GS, and it was next to debut with the new L-finesse design philosophy. This redesign introduced a longer and wider IS with sleeker and more coupe-like contours. Another notable redesign was in 2013 when Lexus introduced the IS to the spindle grille, more rigid lines, and a LFA-inspired cockpit.

EXPECTATIONS FOR THE 2021 LEXUS IS

The Lexus IS has been a strong competitor on the luxury sport sedan scene for a long time, and with every redesign, the expectations grow. It has a classic look that hasn't needed many face lifts in the past, so when a redesign comes along, we're always cautiously optimistic. When something works so well, it can produce some anxiety when you hear it's changing. "Most thrilling IS ever” is a bold statement considering its successful past, but what Lexus has been able to do over and over is deliver on redesigns. The 2021 Lexus IS is no exception. Its eye-catching, sporty redesign has us eager to welcome it into our dealership this fall. 2020 needed a silver lining, and we believe we've found it. 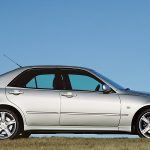 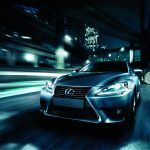 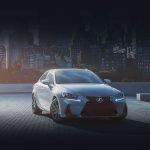 With newly updated technology as a standard in the 2021 IS, we are excited about all the new capabilities of this newest member of the Lexus lineup. The Infotainment System is now compatible with Android Auto™ and Apple CarPlay®, which makes the features of your smartphone fully accessible. You can also choose between the standard 8.0 inch touchscreen or the 10.3 inch touchscreen for your Infotainment System.

There's nothing better than getting into the driver's seat and feeling it hug you back. The 2021 IS did not skimp on luxury when it came to the interior. In fact, it did just the opposite. With NuLuxe® trimmed seating, 10-way power driver seat, dual-zone automatic climate control with touch-sensitive controls, and Smart Key with push button start will make you feel like you belong behind the wheel. These are just the beginning of the interior performance features you'll receive in a new 2021 IS, so we can't wait for you to see it.

The 2021 Lexus IS delivers with a new sporty redesign, and it has a more imposing grille with eye-catching lines. Its blade-style tail light and sharp-angled aggressive headlights complement the new rigidity you want with a luxury sport sedan. With the F Sport performance trims, it comes standard with 19-inch wheels, updated exhaust, and a new interior colour: Circuit Red.

Updates to the chassis give this 2021 model new coil springs that are 20% lighter, A-arms that are 18% lighter, and a stabilizer bar that is 17% lighters. Not to mention, you have slightly more room in this IS then previous designs. The height and width of the 2021 IS grows just over an inch in both directions,  and with all this paired with a more aerodynamic grille, expect better performance overall.

There are a lot of uncertainties in life, as we all definitely know after already surviving half of 2020. But if there's one thing we're learning during this unexpected, world-wide hurdle, it's to never stop progressing. The father of Toyota's founder, Sakichi Toyoda once said, "Before you say you can't do something, try it." We're proud to represent the Lexus brand that never stops progressing, never stops innovating, and never stops pursuing excellence. This new 2021 IS is a symbol of progress, innovation, and excellence that always promises to deliver.

"BEFORE YOU SAY YOU CAN'T DO SOMETHING, TRY IT." - SAKICHI TOYODA

For more information on the 2021 IS, please fill out the contact form below. 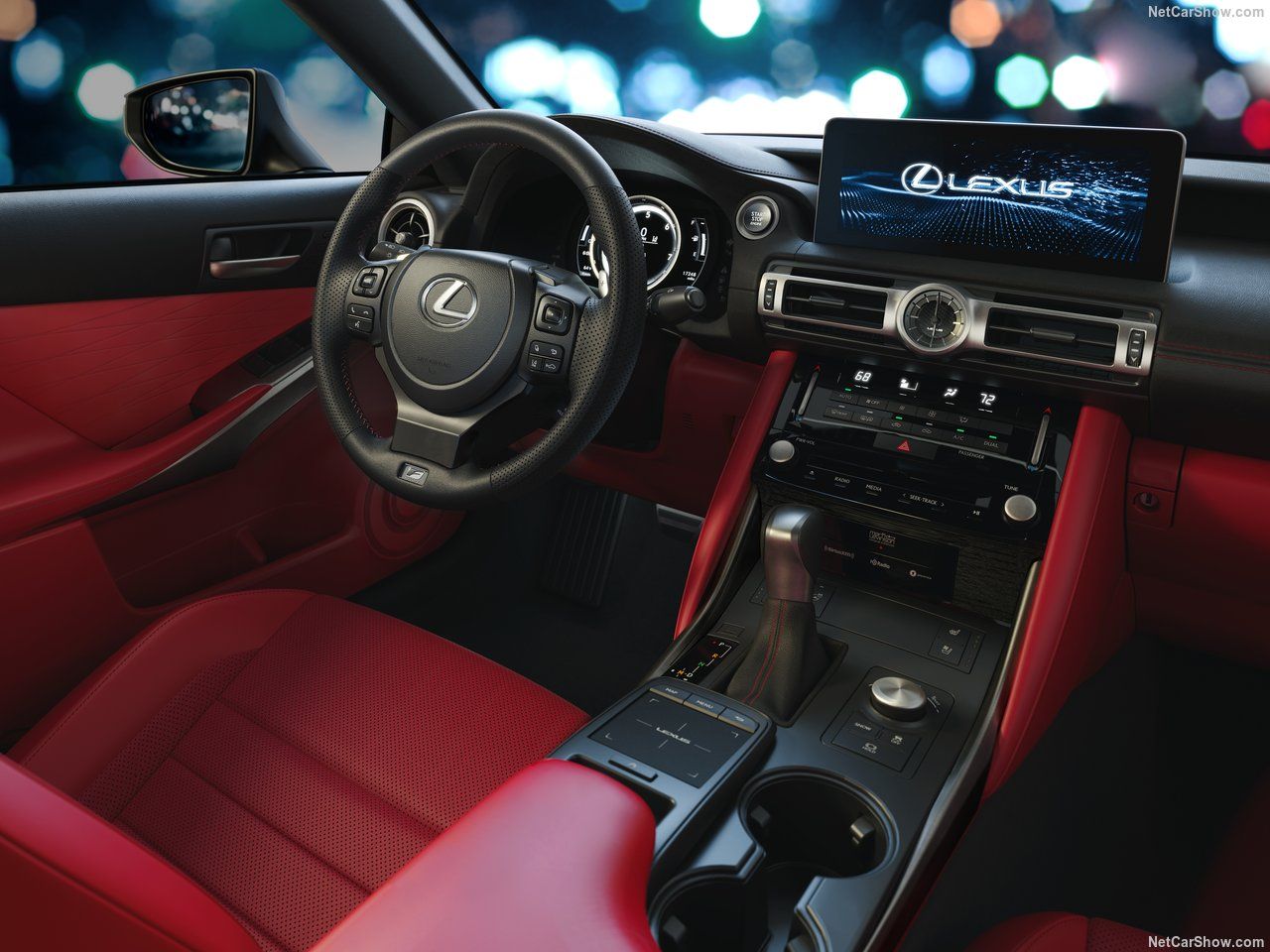 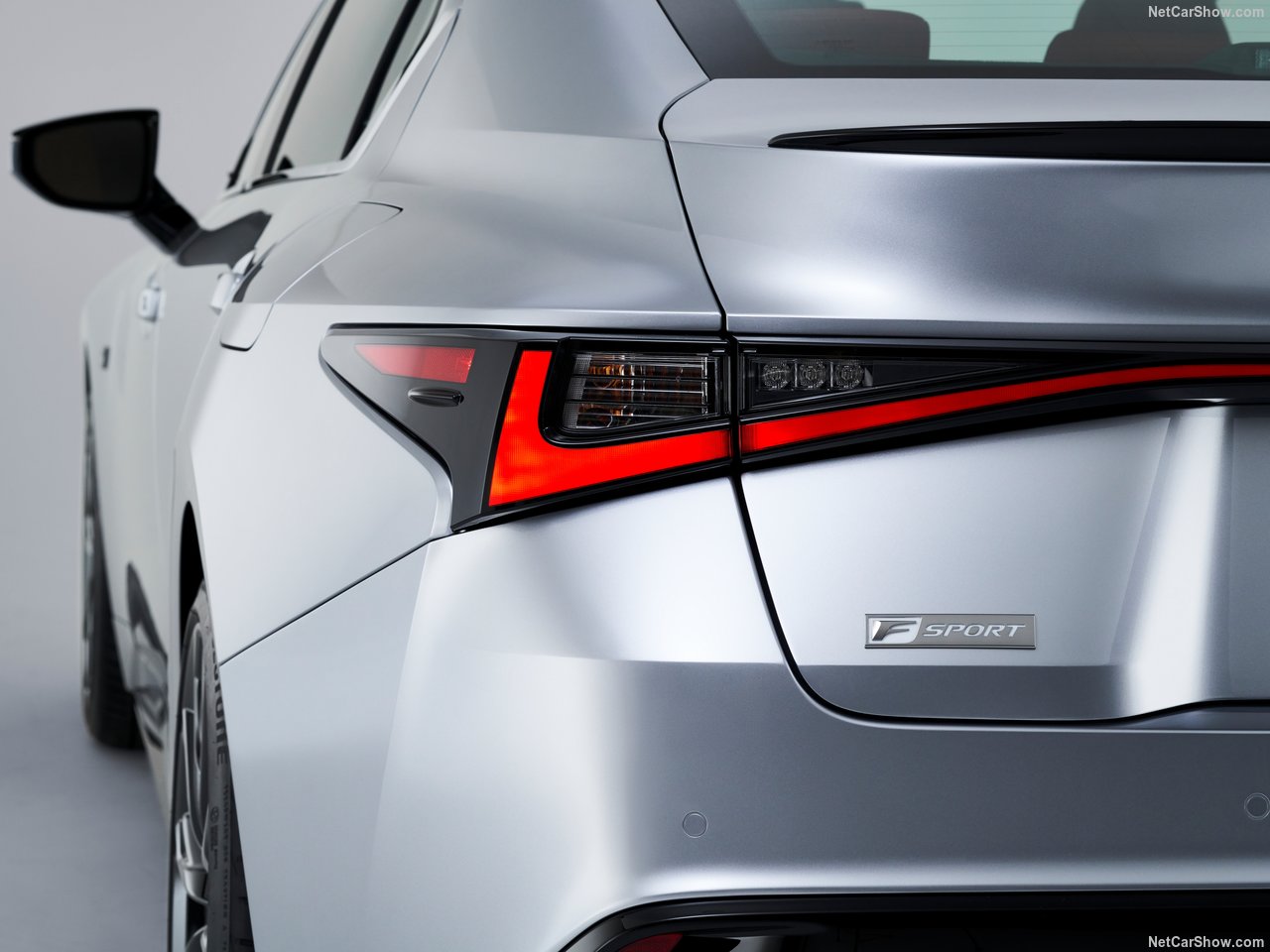 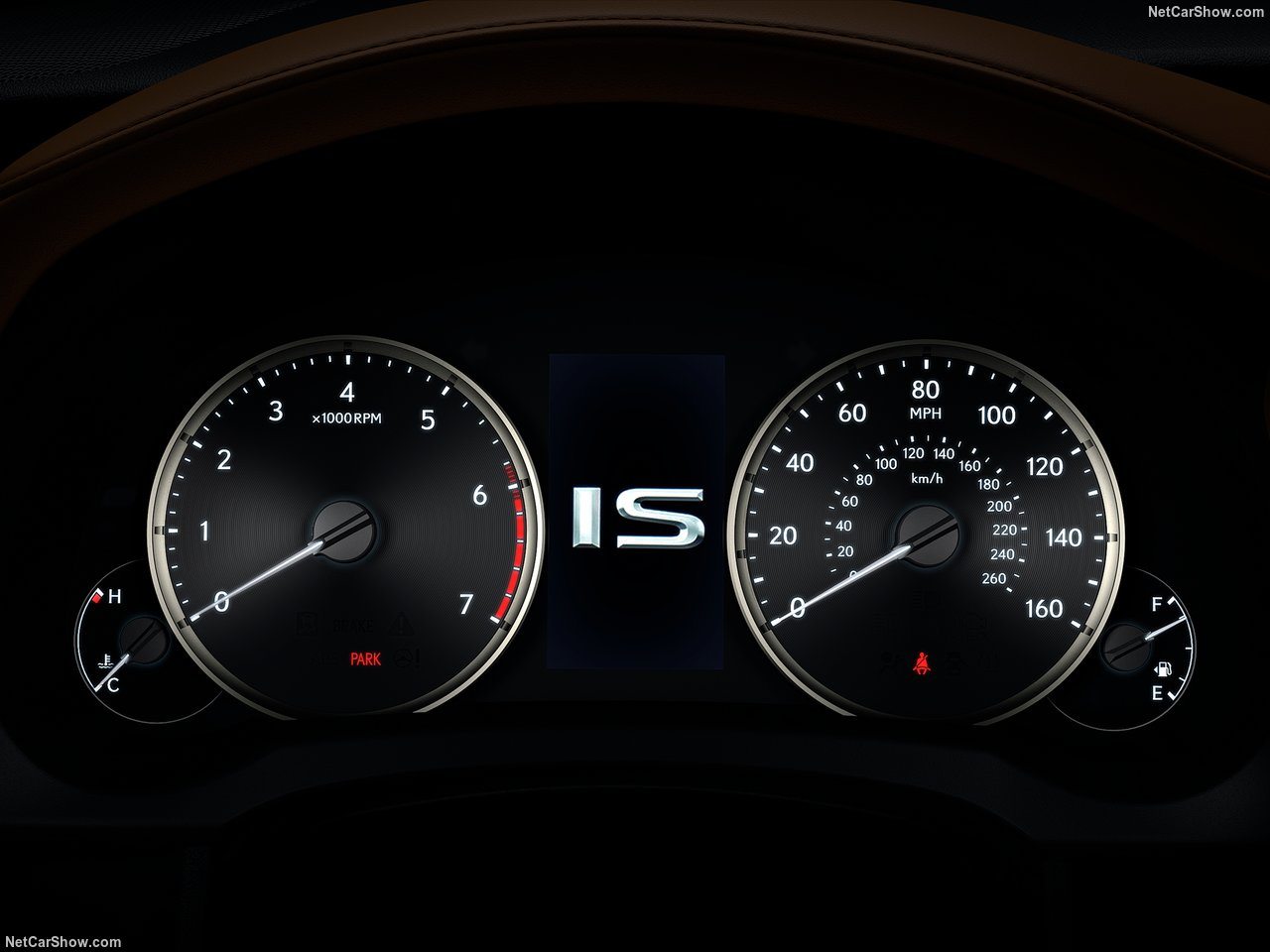 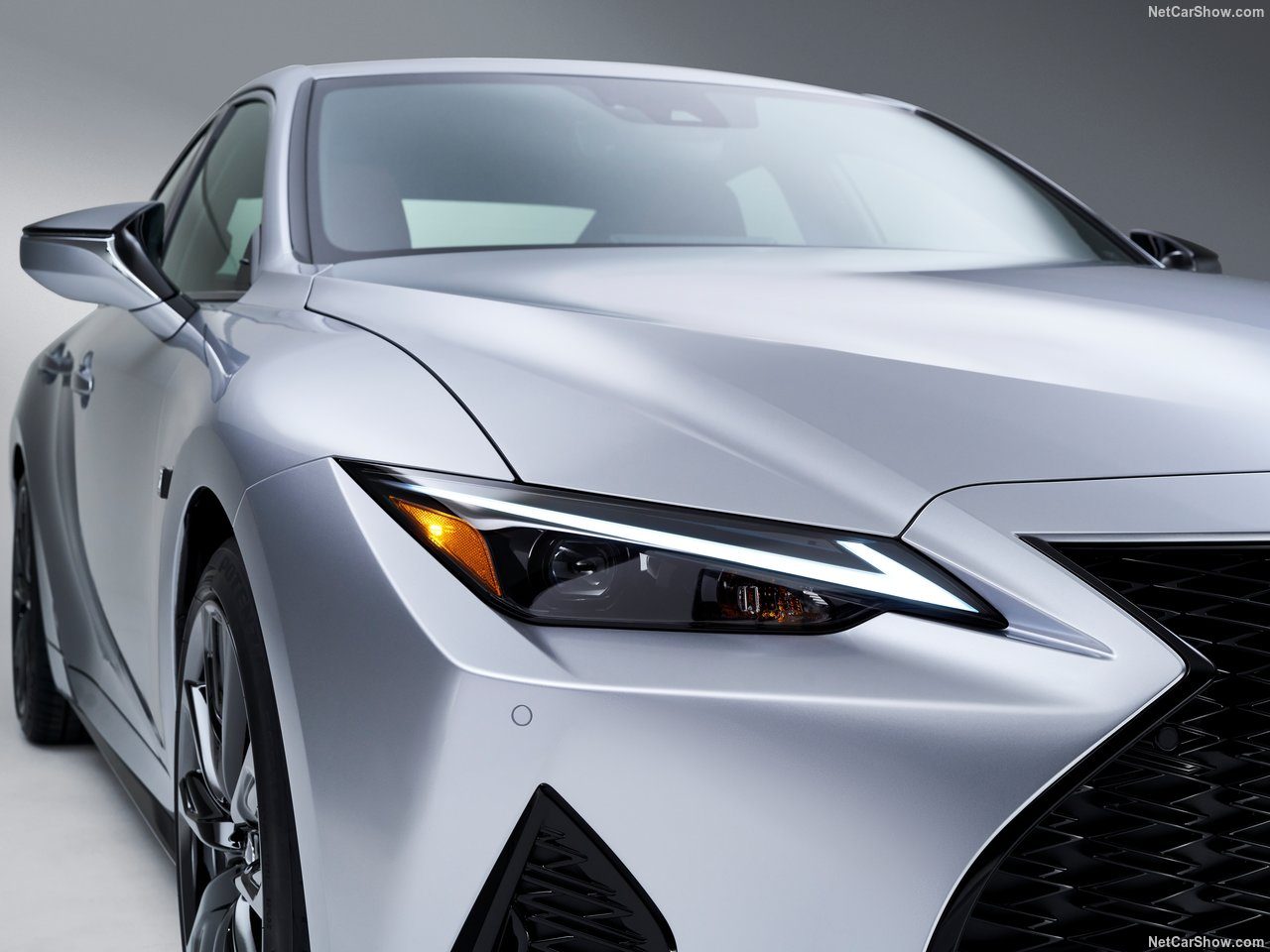