See a Glimpse of the Future in the Lexus BEV Sport

Lexus has released a gallery of new pictures and animations of its possible next-generation BEV Sport, Sedan and SUV concepts. The models were first revealed on December 14, 2021, in the corporate battery electric vehicle (BEV) announcement made by Akio Toyoda, Toyota Motor Corporation President and Lexus Brand Holder. The new Sedan, Sport and SUV concepts are proposed to be part of a full line-up of BEVs Lexus recently unveiled under the collective vision known as “Lexus Electrified.”

With the bold proportions and low ride height required for a high-performance sports car, the Lexus BEV Sport concept symbolizes the future of the luxury brand while also reviving the spirit of the iconic Lexus LFA. Acceleration from 0-100 km/h could be in the low two-second range and the cruising distance could exceed 690 km, thanks to the possible use of solid-state batteries. 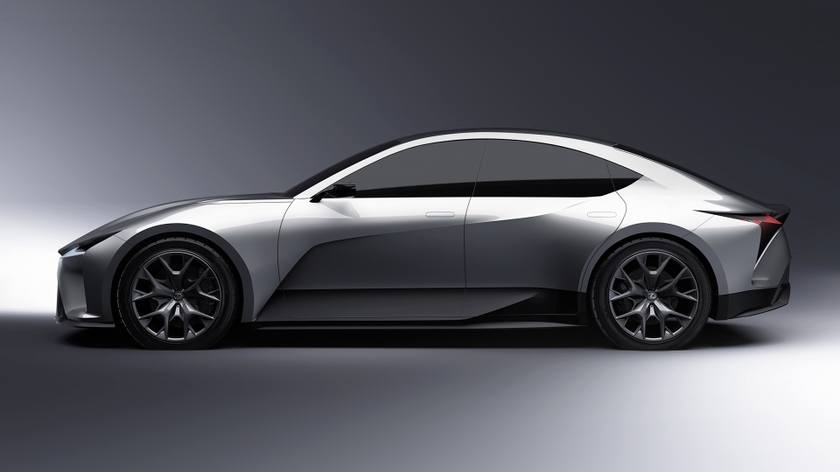