Lexus has been electrifying the hybrid electric market for over 15 years now, and only intends to push that even further into the next 15 years and beyond. This journey started with the RX400h being introduced in 2005, then to the 9 electric vehicles offered across the world today, and now looking ahead to 2025 with plans for over new and upgraded models to be brought into the expansive lineup. From the inception of the first Lexus electrified vehicles, the brand has pushed boundaries as electric hybrid pioneers, to create efficient models that never sacrifice on style, performance or comfort, and all working toward a more sustainable future. Read on with us at Lexus of Royal Oak as we take you through the past, present and future of Lexus hybrid electrics.

It all started with the introduction of the RX400h in 2005. Ever since that monumental date of the first electrified Lexus, the brand has powered forward in expanding the hybrid electric segment not only for Lexus vehicles, but for vehicles and technology for the automotive industry at large. Lexus became a pioneer in vehicle electrification, thanks to a focus on increasing driver performance, environmental consciousness, and all to meet the direct needs and comfort demands of the modern consumer. It all started with Lexus introducing the world to the first seen premium self-charging hybrid electric SUV in 2005, and from there the scope and dedication to hybrid electrics only grew larger.

In May of 2021, Lexus was happy to announce having completed over 2 million in global sales of electric vehicles at the end of April. Millions of electrified Lexus vehicles are now driving on roads across the world, where 2020 saw 33% of all Lexus models across the globe being of the electrified nature. That’s incredible popularity for the segment, which continues to improve in both tech and models available. Lexus currently offers 9 models of electrified vehicles, available in around 90 countries and regions across the world. The Lexus Canada hybrid lineup consists of the following models available for you to purchase: 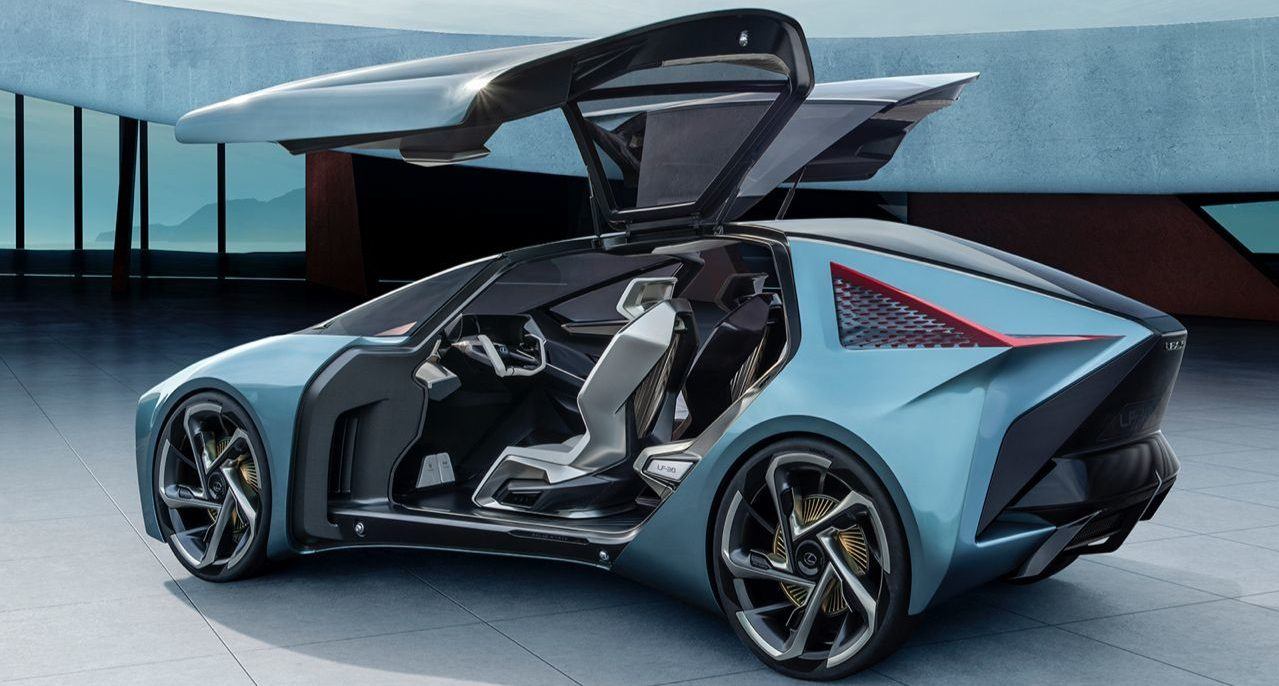 The “Lexus Electrified” vision is what’s driving the hybrid electric Lexus brand forward into the future, forever expanding by taking an exceptional jump forward in not only the vehicles available, but new technology covering improved performance, seamless control and handling, as well as sumptuous driver comfort. Plans ahead include releasing their first mass-market PHEV (Plug-in Hybrid Electric Vehicle) in 2021, with a new BEV (Battery Electric Vehicle) model coming soon after in 2022. By 2025 Lexus endeavours to have 20 new or upgraded models, including 10 BEVs, PHEVs and HEVs (Hybrid Electric Vehicles). A grand highlight, representing the Lexus Electrified vision, is the LF-30 Electric Concept, with a futuristic design that showcases its one-of-a-kind energy flow. It’s powered by four in-wheel electric motors, steering by wire and Lexus Advanced Precision electric motor control, which hopes to create a new era of efficiency and driver fun. The future’s looking bright for Lexus hybrid electrics, writing an exciting new chapter in its already electric history.

Whether you’ve been a part of this journey for the past 15 years, or would like to join it now, there’s no better place to continue or start your relationship with premium hybrid electric vehicles than here at Lexus of Royal Oak. We have an inventory of new and used vehicles for you to browse, with top quality service, parts and detailing departments here for you every step-of-way through the ownership process.